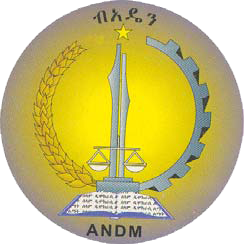 ANDM was founded on November 1981 by 37 progressive individuals in Tigray at a palace called Tekrarwuha, the then name of the movement was Ethiopian people’s Democratic Movement (EPDM). The founding members of EPDM were spliter group of the former Ethiopian People’s Revolutionary Party (EPRP). There main reason behind whose their abandon was means of struggle, these progressive individuals realized that overthrow of Derg is difficult by urban atrocity rather it would be possible through long rural based armed struggle. After organizing itself under a democratic program for five months, EPDM waged armed struggle against the military regime in Waghimar province of then Wollo Region. It was one of the Founding Member of EPRDF. 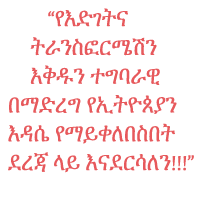